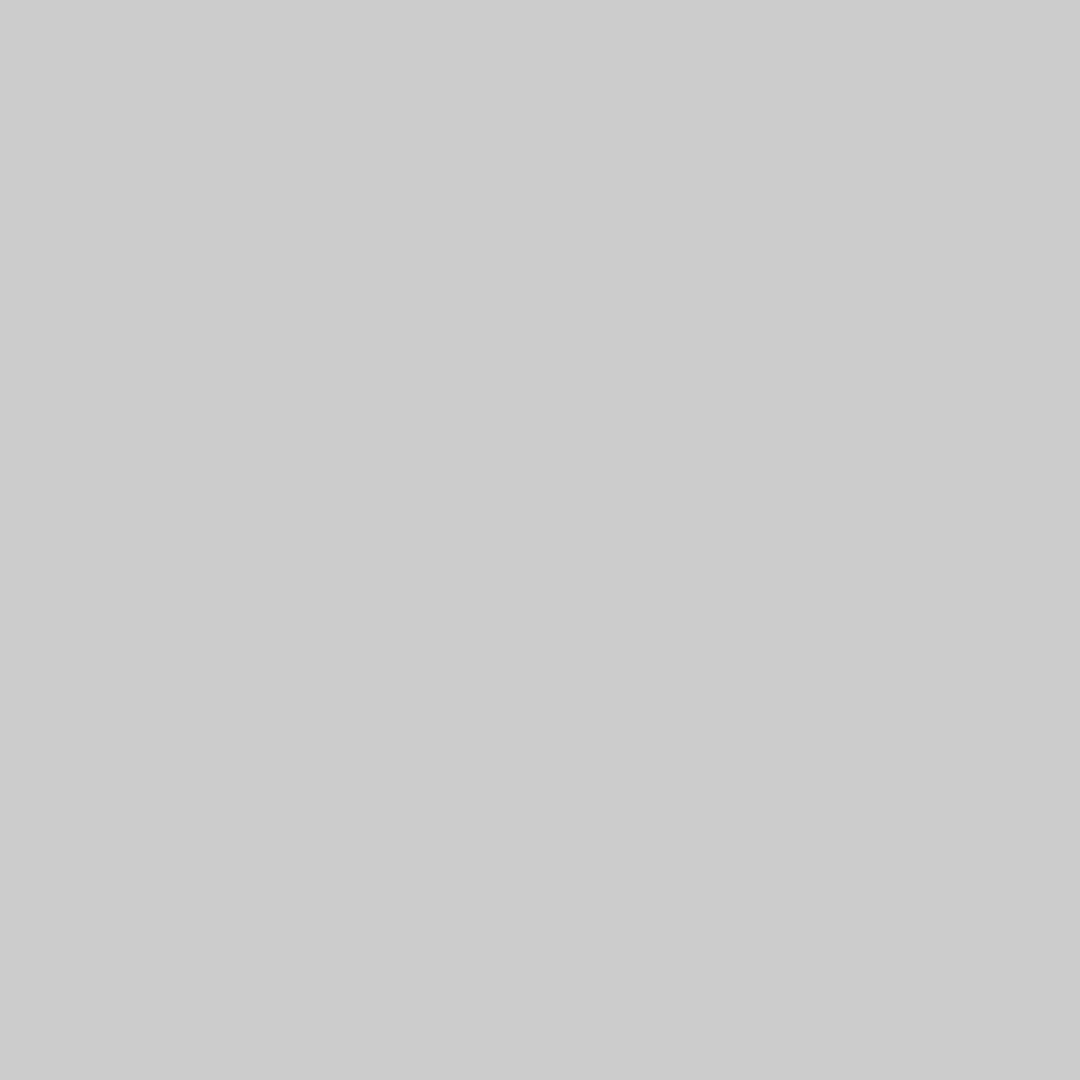 America is an urban nation and while Bernie Sanders’ campaign for president is a shock to the Democratic establishment’s old suburban guard, they might be able to absorb his policies. The reasons for this are also political. He is authentic, likable and persuasive. He is also trustworthy, 223,000 donors sent him $5.9 million from within the first 24 hours of his 2020 presidential campaign.

Mayor Bernie Sanders made Burlington America’s first city to pilot community-trust housing, today the trust manages 2,800 homes that are permanently price-controlled. As mayor, he recognized this city’s capacity for a quality urban debate on social justice, education and health care issues.  Cities have universities, hospitals, and a network of nurturing activist organizations capable of building progressive municipal policies. Sanders is not a radical, he has basic common sense, about Americans can thrive by in the collective access to urban resources. The urban answer is well known and ever since access to protective ramparts of a feudal wall, to Henri Lefebvre’s “Right to the City” observations in 1968, to the Rockefeller Foundation’s “Century of the City – no time to lose” in 2008 (Neil Pierce and Curtis Johnson). The facts are in, they are solid and improve on a monthly basis. What is not available is a pathway and the quality of persuasion needed to implement well known understandable solutions, yet all we have now is the need to be hopeful in the way David Harvey describes.

“The right to the city is far more than the individual liberty to access urban resources: it is a right to change ourselves by changing the city. It is, moreover, a common rather than an individual right since this transformation inevitably depends upon the exercise of a collective power to reshape the processes of urbanization. The freedom to make and remake our cities and ourselves is, I want to argue, one of the most precious yet most neglected of our human rights.”

Having “no time to lose” has become the first communication problem to solve and it is torturous. American national politics, as framed by conservatives appear to fear government “takings” and seem to promote anger with the ineptitude of government “giving”. Most of it is aimed at the so-called American heartland, while the majority of the American population in metropolitan areas with dense urban centers is accessible through several means of transportation. The urban center is consistently renewable and in that, the freedom to exercise power.

Arguments about the electoral college problems of disproportion aside will Sander’s have a 2020 urban agenda? Not exactly, but his agenda benefits working poor households, puts watchdogs on bankers and brokers, supports public universities, hospitals, and doctors in parts of the nation that offer the lowest per capita energy use. These are all top value factors that help cities and metropolitan regions.

Medicare for all is good because working to encourage the health of people is better than a sick society. Federal minimum wage at $15 also helps to assure healthy communities, the proposal to increase the tax on billionaires to 77% is about pushing for more income equality and his focus on Wall Street abuses such as stock repurchases under the tax act passed in 1/2018 is a fight against increased inequality.  Advancing free public college tuition for students in households earning less than $125K is another step in producing an opportunity for equality.  His actions on climate change are similar or equal to the Green New Deal proposals. An example is to increase funding for urban transport systems by 250%. Encouraging alternatives to personal vehicle transit is a step toward a more stable market for gas and oil to heat buildings and electric power to cool them.

All of the above proposals remain solid among the Democratic candidates. The issues are neatly summarized in this overview video (here)

I write to get really good at it. View all posts by Rex Curry

This site uses Akismet to reduce spam. Learn how your comment data is processed.